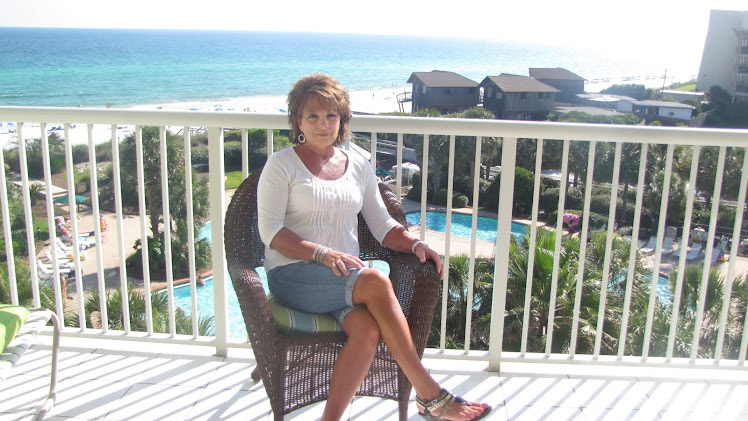 Not What I Had In Mind To Write About. 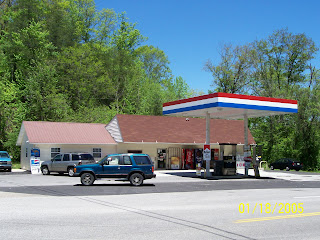 For those who have never been here, this is a picture of our store, Wendell's Market And Deli, located at the top of the hill in Oakdale.
Posted by Debbie at 8:49 PM 5 comments:

What Did I Ever Do To Deserve His Mercy!!!

Two weeks ago Mikiah finished her shift at the store and walked out to see her seventeenth birthday present waiting for her in the parking lot. 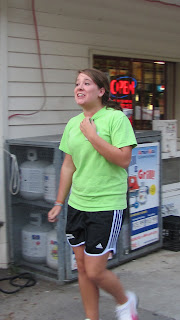 We had gotten a GREAT deal on her dream car!!!!

Yesterday, Friday, October 1, 2010... I don't know whether to call it Mother's intuition or not, but the Lord has blessed me with a strong connection with my children. I have a certain "feeling" that comes over me when all is not well!!! I was at home, felt something wasn't right and had been calling Kiah's cell phone, calling the store, I called her friends house, and no one knew where she was. I knew she would not ignore my calls. I was pacing the floor. It was only 4:30 in the afternoon but I had just felt something was wrong. The third time I called her cell phone I left a message and told her to CALL ME and that I was worried she had gone over a hill!!! Wendell came home from his Mom's house and I questioned him but he hadn't heard from her either. I think he and Punky just thought I was crazy!!! He left to go help at the store. I continued to call and pace. About ten minutes later I saw him driving back up the driveway with Kiah in the truck. She had been able to hold in her emotions until she saw me:(
She had met the school bus as she was driving up our road. Our road is very narrow and curvy, with only a few spots actually wide enough to get over in the grass to pass. She was nervous, which I understand, It's hard to see exactly where to back around the steep curves. She got to a place where she could get over, backed too far, and started over the bank. The picture doesn't do justice to how steep it really is. Not that she was able to steer as she went over, but she missed all the trees, but went over a lot of really big rocks and ended up in the creek. She was wearing her seat belt but she also had the top down. I praise the Lord for protecting her. The car could very easily have flipped on those huge rocks and we would be facing a different outcome. Kiah walked away without a scratch. The accident had just happened a few minutes before Wendell had gotten there. Her cousin was behind the school bus and saw it happen. He had rushed down the bank to make sure she was ok. 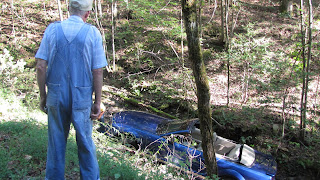 Papaw came with his chain saw to cut some trees out of the way so as to not do more damage as the wrecker pulled it up. He's an amazing man!!!! 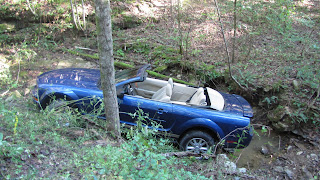 I came up on a wreck several years ago, of a teenage boy who was well liked by everyone in Oakdale, It was a horrible scene that I will never forget. I pass the cross that marks the spot where he passed away every day. I had just thought earlier that day how his loving parents had to pass that spot daily and how I could not even begin to imagine their pain.
The Lord sure has been merciful to my family!!!! 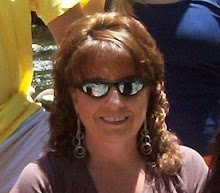 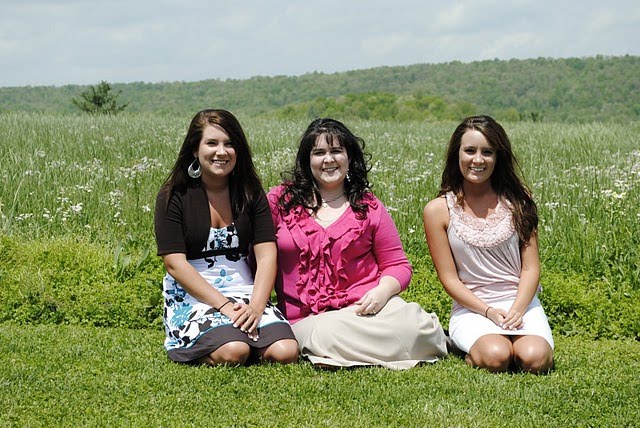 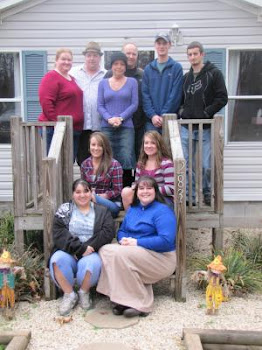 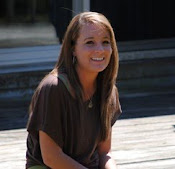 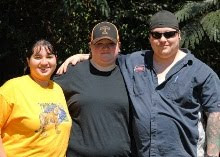 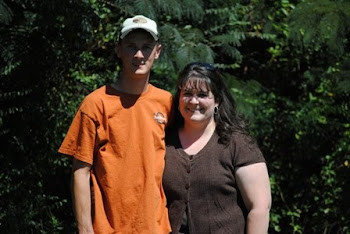 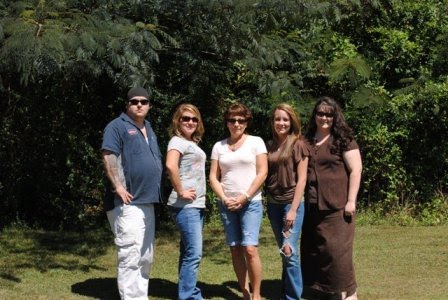